For colleges and universities, advertising to potential students can be a tactical challenge due to targeting restrictions on many social platforms. For a higher education client, Coegi developed a social strategy using Snapchat swipe-up ads to target this hard-to-reach demographic which resulted in benchmark-breaking performance.

For colleges and universities, advertising to potential students can be a challenge tactically. While most social media platforms like Facebook, Instagram and Twitter allow targeting of individuals under the age of 18, some severely limit advertisers’ ability to retarget to this key demographic. With teens and other potential students spending their time across several different platforms, determining where to most efficiently invest marketing dollars for this age range may not always be clear. With challenges such as these, higher ed advertisers often pivot their strategies to target the parents of students instead. While this can also be an effective tactic, our client wanted to directly reach the students themselves.

After completing a strategic review of our options, our team determined that Snapchat was the best option for two reasons. First, the platform allows advertisers to retarget the under 18 demographic, removing that tactical hurdle for our team. Second, and most importantly, the target audience for our higher education clients are highly active on Snapchat. Beating out Tiktok (30%) and Instagram (22%), 35% of teens say Snapchat is their favorite social media app. It is also the leading social network in the US among Gen Z with 42.0 million users in the group in 2021. With 87.3 million US monthly users, almost 30% of total internet users and 69% of teens and young adults, Snapchat quickly became the clear choice for this consideration campaign.

Part of this campaign’s success was due to our use of lookalike audiences, which allowed us to ramp up scale and reach a greater audience. We saw such great results with this strategy that we recently applied it to another higher education client who, with the same 0.5% benchmark, is currently seeing an average swipe-up rate of 1.05%. We will publish final results for this campaign when it concludes in July of next year.

An analysis of these two high-performing campaigns leads us to believe that a significant portion of the success can be attributed to the tactical strategy – the ads were being served to the right audience, at the right place, with the right technical execution. Both campaigns had different approaches to their creative design, leading us to believe the visuals contributed less to the performance than tactical execution. We hypothesize that with optimized creative strategy, similar campaigns would see even greater success.

To get started with Snapchat campaign optimizations, we recommend the following: 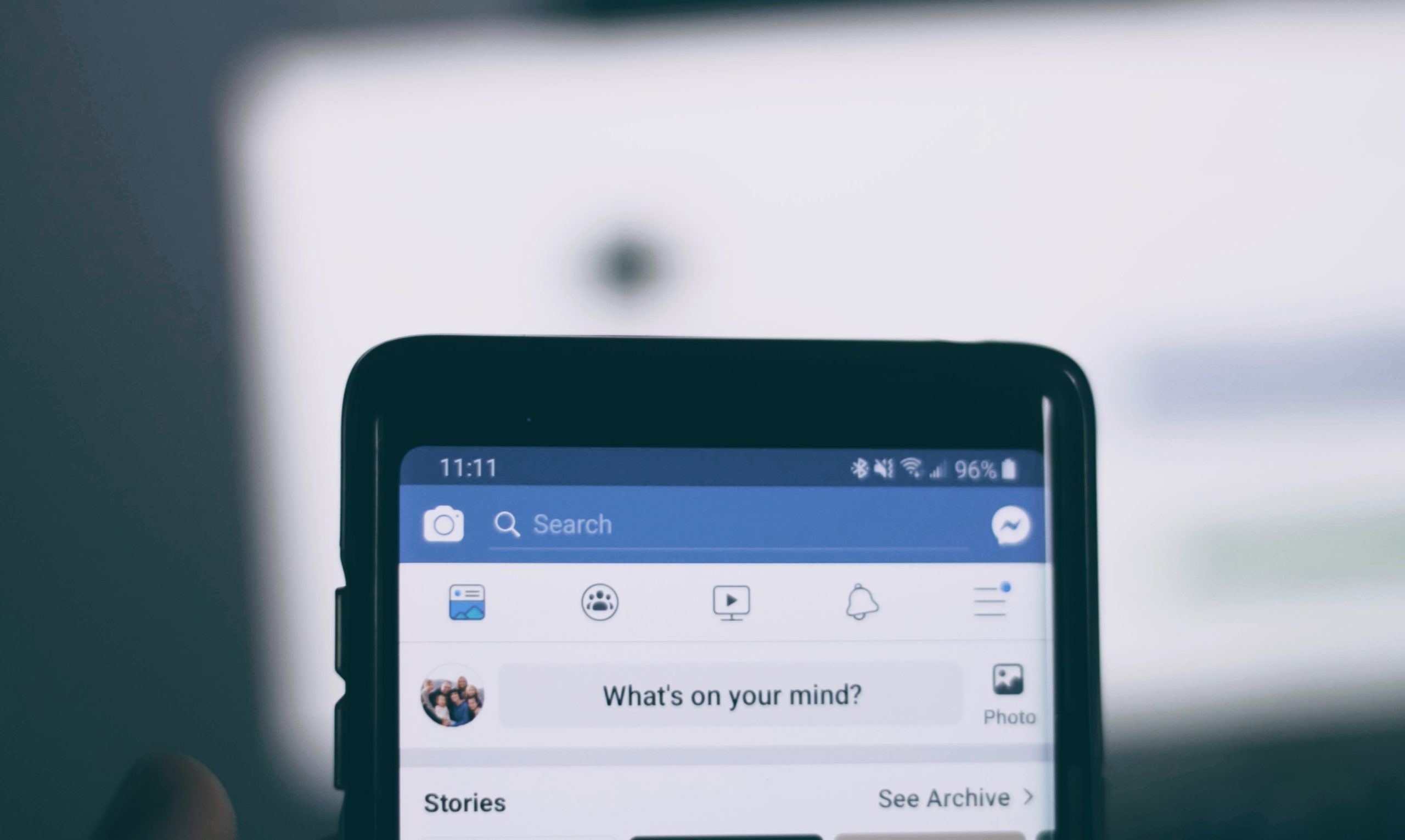