Emerging fintech brands face unique challenges not commonly found in the traditional finance sector due to ever changing societal, economical, and psychographic trends. Fintechs can often struggle with not only identifying and garnering the interest of niche customer segments, but also in harnessing the power of digital advertising. Read how Coegi engaged with a cryptocurrency brand to drive virtual event traffic within highly targeted audience segments via social media.

A cryptocurrency brand challenged Coegi and our partner, Wachsman, a communications-based strategy consultancy, to drive a variety of segmented audiences to register for, and attend, an upcoming online event – hosted by the cryptocurrency brand. Primary KPIs set by the brand were event site visitations, measured in site clicks, and event registrations, measured in ticket purchases. Leading up to the event, the main challenge for the brand, Coegi, and Wachsman was to identify, utilize, and capitalize on the appropriate social media platform that would align with the social media usage of the brand’s key, and quite frankly, niche, audience segments.

Due to restrictions set on digital advertising for cryptocurrency-based brands and companies by a variety of social media platforms, Coegi and Wachsman were not immediately able to leverage the platform most widely used by the brand’s audience – which would have been the first, and most obvious choice. Through internal research and creative strategy completed by both parties, we were able to narrow down our digital advertising platform search to Facebook and Instagram – with Reddit as an added opportunity for topic-based targeting. With Facebook and Instagram specifically, we leveraged interest targeting, retargeting, and lookalike audiences. Each targeted ad per targeted audience was backed up by months of research and brand exercises completed by the Wachsman team, and supported by the industry expertise of Coegi.

The campaign saw an above average performance, concluding with a total of 4,720 site views and an overall click-through rate (CTR) of .96%, compared to our .3% benchmark. This goal was based on internal benchmarks for the financial industry. In addition to the strong social media ad engagement, the brand’s target audience proved further interest in the brand, as the site experienced a total of 191 on-site action clicks, with 183 of those clicks attributed to the “Get Tickets” button denoted on the visual social media ads. This engagement was achieved while maintaining an average CPM of under $4 and CPC under $3.

During the campaign, the addition of a website retargeting audience and a lookalike audience of those users improved the overall performance driving a CTR 41% above the campaign average and the highest on-site conversion rate at .028%. 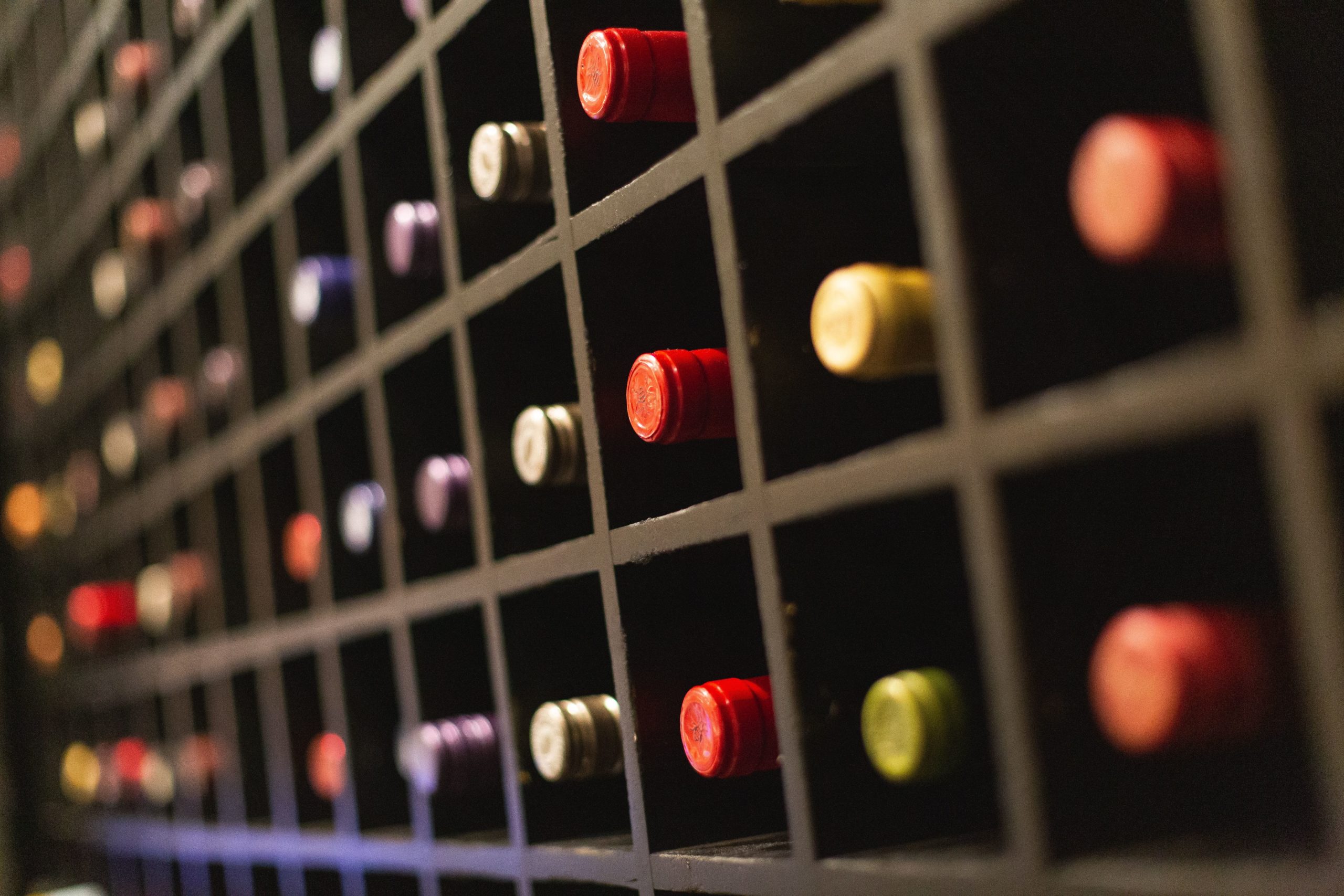 Using Social to Build Awareness for a Pharmaceutical Brand